Members to continue organizing the Pepper Day in 2017

ipc  22/05/2017  117
As part of the IPC efforts in promoting the domestic consumption of pepper, to narrow down the gap between supply and demand, the IPC Secretariat at the recent meeting urged the member of Committee on Marketing to continue organizing the Pepper Day during 2017.

In response to the request from the IPC Secretariat, all the representatives from member countries present at the recent Marketing Committee Meeting have expressed the willingness of the concerned agencies in the member countries to continue organizing promotion programme Pepper Day during 2017.

The Pepper Day promotion programme has been held in Brazil, India, Indonesia, Malaysia Sri Lanka and Viet Nam and this effort is expected to continue to create awareness on the health benefit of pepper as food ingredients. 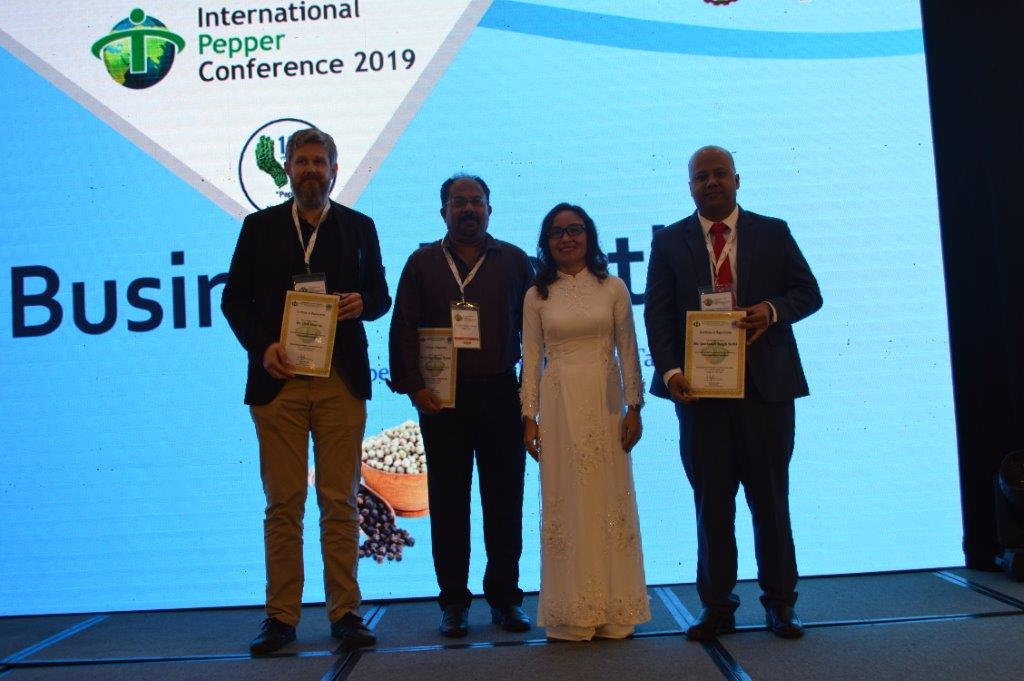